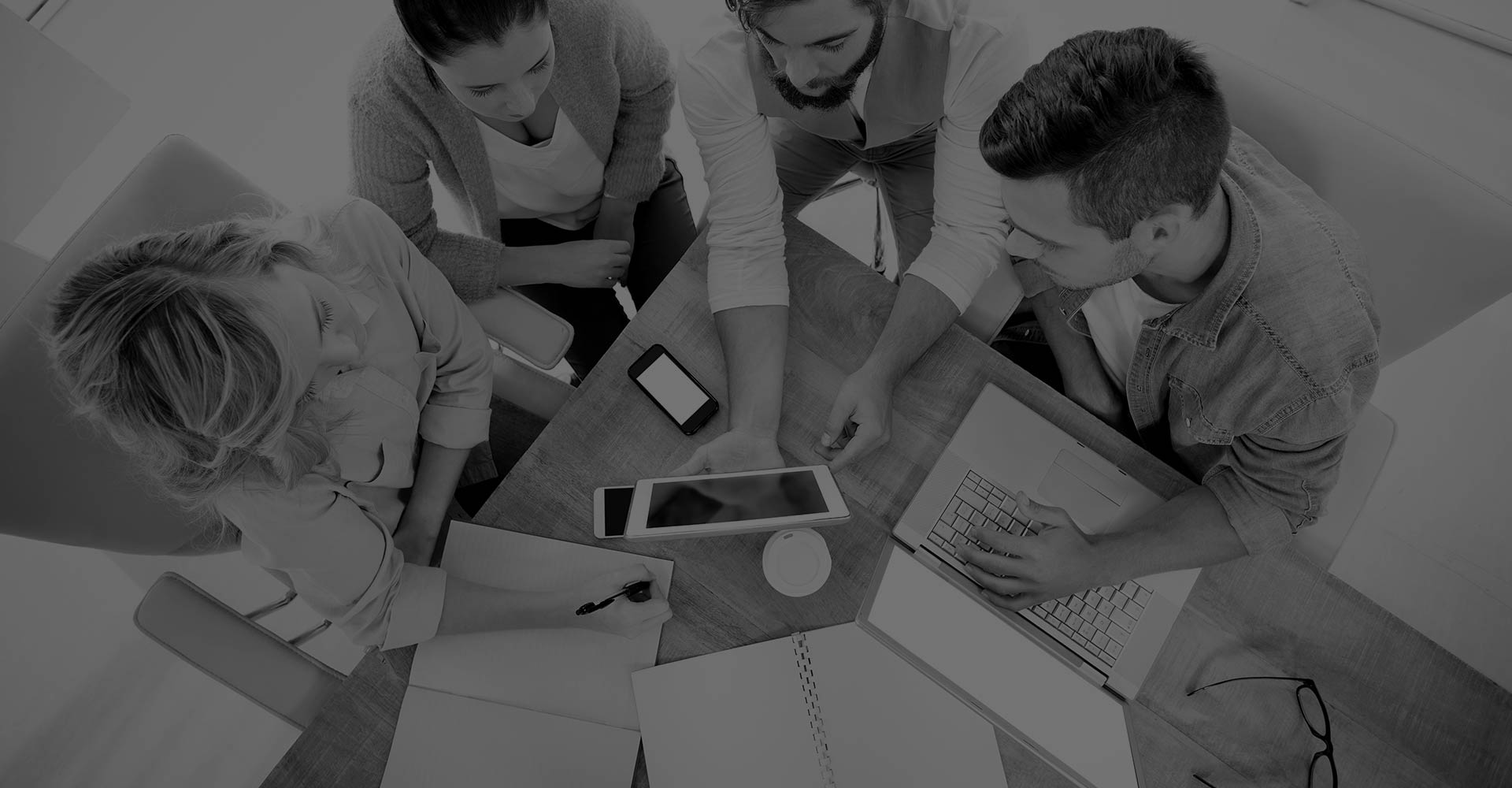 Home / All  / Cohabiting blues – there’s a time and a place when splitting up with your ex
All, Scottish Family Law Blog

Living together unmarried can leave you vulnerable should things go wrong somewhere down the line. As this story shows, if this does happen, there are options, however you must act fast. There are very strict timescales for making a claim – it must be brought within one year of the date the couple separated. This means that a court action needs to have been raised and served on the other person before the one year anniversary has expired.

Peter and Wendy had lived together for 35 years and for most of that time they were blissfully happy. They had never got married and never had children. When they first started living together they thought they would get married at some stage, but as the years slipped by there did not seem to be any real advantage, and like many couples they just never got round to it.

Money had never really been a problem. Peter inherited the family business and during the course of their relationship the business grew substantially in size and value. The shares of the business were all in Peter’s name and dividend income was significant. When they first met, Peter had owned a cottage in the country which was also part of his inheritance. Wendy decided that the cottage could be transformed into something far grander, and over many years the property was extended and improved and its value soared. Wendy had green fingers and with Peter’s help purchased a piece of land adjacent to the cottage (now mansion). Because of their respective income positions the land was purchased in Peter’s name. Wendy developed the piece of ground into a successful market garden which produced a tidy income of its own.

After 35 years Peter and Wendy were still firm friends, but the conjugal side of their relationship had been non-existent for a long time. Peter met and fell in love with a young accountant who had recently been employed by his firm. His feelings were strong and his respect for Wendy was such that he explained the situation to her at an early stage. Wendy, whilst mildly upset, was bolstered by the fact that she had been seeing a local farmer for a couple of years. They did not fall out and they decided that they would sort everything out in due course. There was plenty of money and no difficulty was foreseen.

Wendy moved out and had access to sufficient money to keep her going. Peter decided to go on an extended round the world trip with his accountant friend who had decided to give up his job. Peter’s relationship went from strength to strength. After about a year Wendy’s relationship ended poorly. She was out of cash and eventually went to Peter suggesting to him that they should sort out the money side of things. Peter was strangely coy and said to leave it for a month or so.

Wendy was not happy with this and for the first time they fell out. All of a sudden Wendy felt exposed. She consulted her lawyer. She explained the background. The lawyer asked her when she had stopped living with Peter. She said about 13 months ago. The lawyer said nothing for a moment and then was the bearer of some extremely bad news. The news was that despite the fact they were not married Wendy would have had a strong case against Peter for a significant capital sum. The bad news was that because over a year had passed since Peter and Wendy had cohabited, any claim she had was time-barred which in effect meant she had no claim at all.

Previous post From childhood sweethearts to cohabiting disaster – do you realise what your other half could be entitled to if you split up?